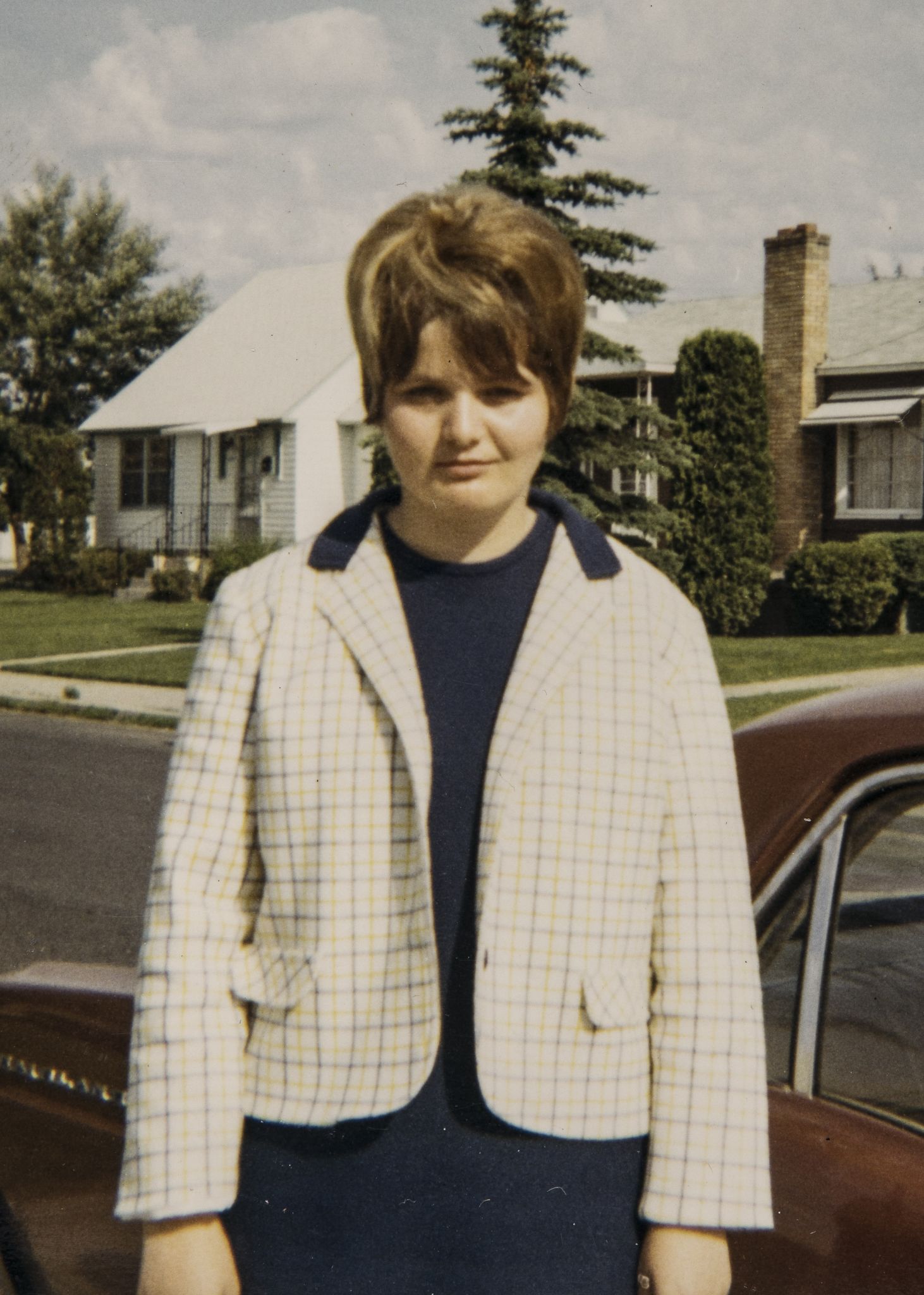 Susan Galvin, 20, who was found dead in 1967 at the Seattle Center. After 52 years, the Seattle Police Department are confident that they’ve found her killer. A man named Frank Wypych, who died in 1987.

Susan Galvin, 20, who was found dead in 1967 at the Seattle Center. After 52 years, the Seattle Police Department are confident that they’ve found her killer. A man named Frank Wypych, who died in 1987.

DNA and family trees: How genealogy is solving 50-year-old murder cases in Washington

Fifty-two years after a woman was found dead at the Seattle Center, police announced the name of the now-deceased suspect.

Aside from a few suspects — including a clown Galvin had been seen with that day who was a prime suspect until 2016 — the case went nowhere. It languished until 2002, when DNA was taken from Galvin’s clothing.

In 2016, the DNA was processed by Parabon NanoLabs in Reston, Virginia. The killer’s DNA went to work quickly, by erasing the main suspect, the clown, from the list.

“There was a very intriguing suspect working as the clown at the Seattle Center,” Det. Rolf Norton said at a news conference Tuesday. Norton leads the unsolved homicide unit for SPD. The clown lead was suspicious enough that the department got a warrant to find him in Utah and run his DNA with that found on Galvin’s clothing. It wasn’t a match.

But the case was a top priority for the unsolved homicide unit. Galvin had been a records clerk for SPD and the brutal murder was something that shook the community, Norton said.

“She would go to the Seattle Center and hangout and try to meet boys and have a Coke. There was definitely an aura of innocence for someone who was working for the police department and most likely on her way to work a graveyard shift, and ran into the wrong person,” Norton said.

In the summer of 2018, another breakthrough came. CeCe Moore, a genealogist at Parabon NanoLabs used GEDMatch, a public genealogy website, to find a partial match for the DNA. Eventually, she determined the DNA belonged to Wypych, a Seattle man who died in 1987 due to complications from diabetes.

Norton said they exhumed Wypych’s body, extracted his DNA and it matched the sample found on Galvin’s clothing.

The finding came less than a month after the Snohomish County Sheriff’s Office used a similar method to make an arrest in a 47-year-old murder case.

Both cases were solved through an eventual DNA match to the suspect. But the investigations didn’t start with a simple match. Many cases like those don’t. Often, it starts with a third cousin, if they’re lucky.

From there, forensic genealogists like Deb Stone get to work. Stone is a former court advocate, having worked for decades locating families for children who lost their parents. It was hard work that she had to leave eventually, but she said she always missed being the investigator.

“I sent my results about a case to the medical examiner’s office in Snohomish County, and they were the only office to call me back and say, ‘Hey, how’d you do that,'” Stone told SeattlePI.

She’s been volunteering with them since. She also does some work for hire for the office, through her firm, Kin Forensics.

To date, she’s solved over 85 next of kin cases — 50 for Snohomish County.

Stone typically starts a case by uploading a suspect’s DNA, presented in a text file, onto GEDMatch which spits out a list of potential matches. Sometimes the lab involved will upload the file.

Stone reviews the matches for those closest, determined by the number of centiMorgans, a unit of measurement that’s used for shared DNA. A parent and child share about 3,300 to 3,700 centiMorgans.

She then gets to work on the family history. Between public records and social media, she’s able to meticulously build back the 1,400 or so branches of a family tree. She’s used hospital records, newspaper articles and social media to trace back through multiple generations.

Once she reaches a common ancestor, which could be a great-grandparent, she descends down the tree, filling out even more branches, to find where the common ancestor branches come together.

It’s how she came up with the names of Terrence Miller’s parents, naming their male child as the suspect arrested by the Snohomish County Sheriff’s Office earlier this month in connection with the 1972 murder of Jody Loomis.

Miller was arrested at his home in Everett, 47 years after he allegedly murdered Loomis in cold blood on the side of the highway while she was riding her bicycle.

But while DNA evidence and forensic genealogy have been breakthroughs in solving cases that seem impossible to solve — one such case was the national story about the Golden State Killer, the man accused of raping and killing women in the 1970s and ’80s — it’s also not foolproof going forward to solve newer cases.

SeattlePI reporter Alex Halverson can be reached at alex.halverson@seattlepi.com. Follow him on Twitter @AlexHalversonPI. Find more from Alex here.