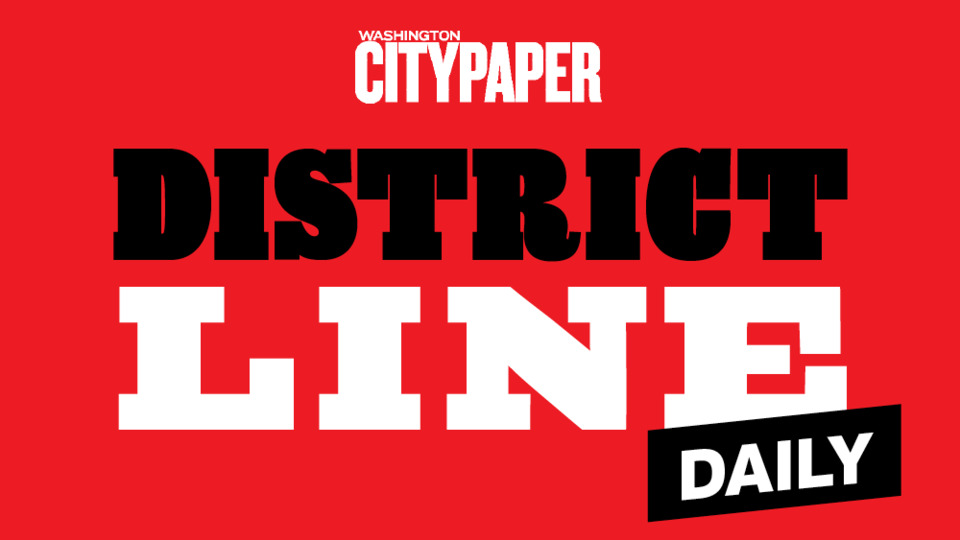 We’re hiring. Are any of these jobs, several of them on our business side, a fit for you or someone you know? Apply!

Sign up: To get District Line Daily—or any of our other email newsletters—sent straight to your mailbox, click here. Send tips, ideas, and comments to newsletter@washingtoncitypaper.com.