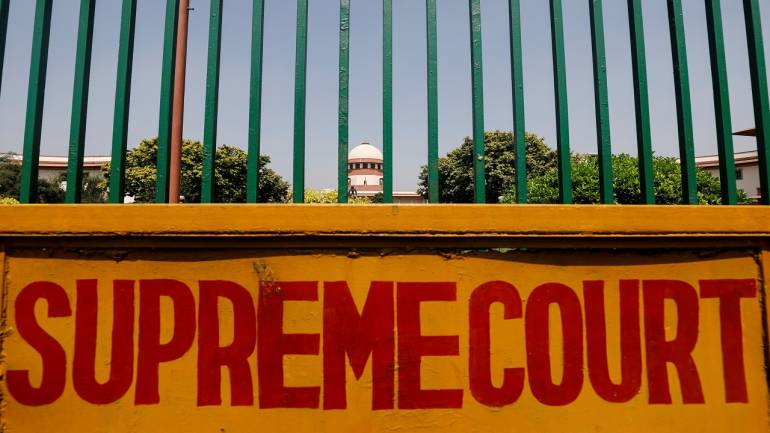 The Supreme Court May 17 held that a tribunal’s order declaring a person as an illegal foreigner would be binding and prevail over the government decision to exclude or include the name from the National Register of Citizens (NRC) in Assam.

A bench of Chief Justice Ranjan Gogoi and Justices Deepak Gupta and Sanjiv Khanna was dealing with the question that if the name of a person, included in the NRC in Assam is deleted on the ground that he was a foreigner, then he should have a right of appeal before an appropriate forum against exclusion or dropping of his name.

Justice Khanna, pronouncing the order, said that the principle of ‘res-judicata’ (a judicially decided issue cannot be re-agitated) would apply on the decision of foreigners tribunal and a person who has been declared an illegal immigrant cannot seek re-decision in normal circumstances.

The bench distinguished between the decisions of NRC and of foreigners tribunals and said that the latter’s order being the quasi judicial one would prevail.

The top court, however, said the persons whose names are not included in the NRC in Assam can produce documents including the ones related to family tree and seek review of the tribunals decision.

The court rejected the plea made by petitioners including Abdul Kuddus contending whether a judicial determination of a person being foreigner would stand superseded if his or her name was included or excluded in the NRC in Assam.

Solicitor General Tushar Mehta, appearing for the Centre, had said the foreigner tribunal’s verdict, declaring a person a foreigner, would always prevail over the NRC and such foreigners or illegal migrants cannot be included in the NRC in Assam.

The top court had said that it cannot create an appellate forum for those, declared as illegal foreigners by a tribunal, by using its power under Article 142 of the Constitution.