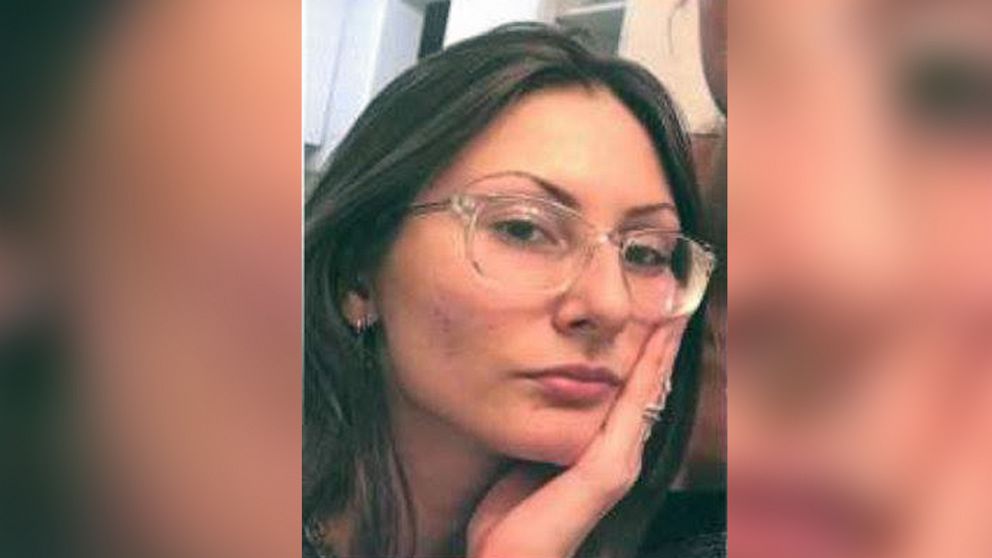 An armed teenager allegedly obsessed with the Columbine shooting was found dead in Colorado from an apparent self-inflicted gunshot wound, authorities said Wednesday, bringing an end to a massive manhunt.

The 18-year-old woman, Sol Pais, had allegedly made threats to schools in the Denver area, putting them into lockout and sparking a search for her on Tuesday.

Pais flew on Monday from Miami — where she attended high school — to Colorado, where she immediately bought a shotgun and ammunition, said Dean Phillips, special agent in charge of the Denver FBI. It appears she bought the gun legally, officials said.

Pais had allegedly expressed an infatuation with the 1999 shooting at Columbine High School in Littleton, Colorado. Because of her “troubling” comments and actions — including buying three one-way tickets to Denver in consecutive days — she was considered a credible threat to the community, Phillips said. The threat wasn’t isolated to one school or individual, police said.

We are not a tourist attraction and we are not a place for you to come and gain inspiration.

This Saturday will mark 20 years since the Columbine massacre. On April 20, 1999, two students opened fire at Columbine High School, murdering 12 classmates and a teacher before killing themselves.

In the wake of the threats and the manhunt, schools across the Denver area were closed on Wednesday, including public schools in Jefferson County, which encompasses Columbine High School.

“This is supposed to be our time, our week and just our space to mourn,” Columbine senior Ana Lemus-Paiz told ABC News. “Instead it’s being broken by this woman who’s flown in from the other side of the country, who has no idea what it’s like to live in this community.”

“We all felt safe and now we don’t,” Lemus-Paiz said. “Everyone’s just scared.”

“A student who doesn’t feel safe at school is not a well-educated student,” John McDonald, executive director of security and emergency management for Jefferson County schools, said at a news conference after Pais’ body was found.

“I’m very thankful this threat is over and we can get back to the business of learning,” he said. “But we know that Columbine continues to attract people from around the world, and if I have any message: we are not a place to come visit if you are not a student… we are not a tourist attraction and we are not a place for you to come and gain inspiration.”

Pais lived in Surfside, Florida, and was a senior at Miami Beach Senior High School in Miami.

“They are grateful that no one else was hurt,” Yero said.

“There’s nothing really out of the ordinary about her,” Nohan said Wednesday morning. “They’re the nicest neighbors I have.”

The school district will remain on “heightened alert” this week as officials review “all documents related to this case in an effort to inform our mental health detection practices,” Carvalho said.

When the manhunt was still ongoing, the school district said, “Law enforcement officials are conducting a comprehensive background check on this student. Based on initial information, she has not been the subject of any investigation.”