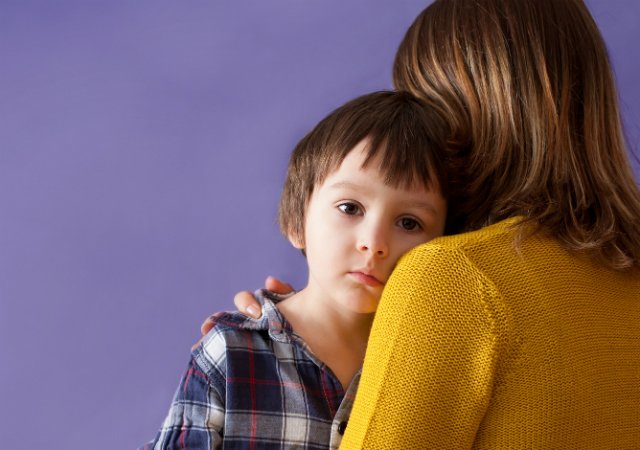 London: Children and teenagers who suffer from anxiety may be at an increased risk of developing alcohol use disorders in later life, a study has found. According to the research published in the journal Addiction, about 43 per cent of associations were positive, meaning that anxiety was associated with a higher likelihood of later alcohol use disorders.

Researchers noted that it is important to establish which anxious individuals consume more alcohol and develop alcohol use disorders in order to develop targeted interventions.

“The evidence from prospective cohort studies is suggestive but not conclusive of a positive association between anxiety during childhood and adolescence and subsequent alcohol use disorder,” said lead author Maddy Dyer, of the University of Bristol in the UK.

“Associations of anxiety with later drinking frequency or quantity and binge drinking were inconsistent,” said Dyer.

“Further research is needed to understand why there are differences in associations for consumption levels versus problematic use, and to determine which individuals with anxiety develop alcohol problems,” Dyer said.