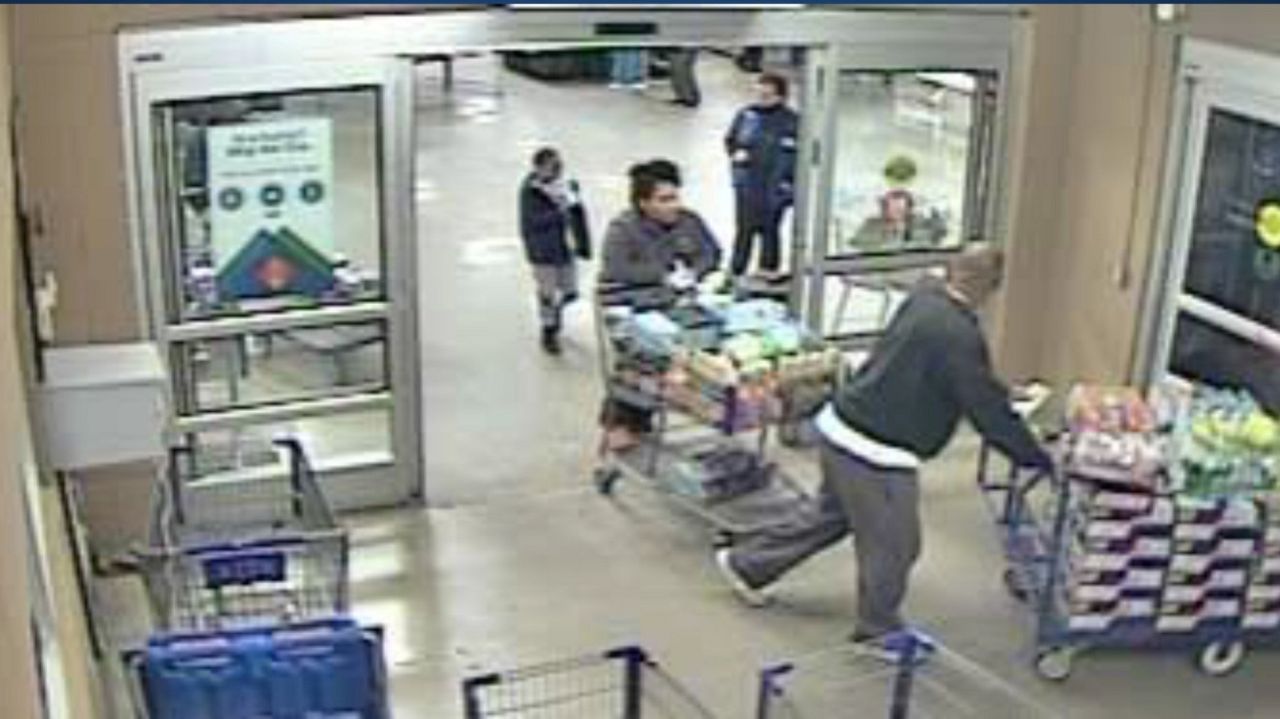 A former employee of a social services nonprofit has been sentenced to 5 years of probation and community service for her role in stealing food assistance cards of at-risk clients and buying nearly $8,000 worth of foods, including king crab legs and steak, according to state officials.

Marla Hayes, 31, of Wheatley Heights, was a case manager at the Brentwood residential facility operated by the Federation of Organizations, according to Catherine Leahy Scott, the state’s acting welfare inspector general. The West Babylon-based nonprofit provides social services to mentally disabled and other at-risk adults.

Hayes, who previously pleaded guilty to fourth-degree criminal possession of stolen property, a felony, was sentenced in Suffolk County Court in Riverhead on Monday. She was also ordered to perform 100 hours of community service and repay $1,169.

Hayes’ attorney, John Caffrey Jr., of Hauppauge, was not available for comment.

“This defendant preyed on the vulnerable residents she was meant to be caring for to satisfy her own corrupt greed,” Leahy Scott said in a statement. “My office and my law enforcement partners will continue to make clear that such depraved actions will not be tolerated, and anyone who abuses the disabled will be relentlessly pursued.”

Hayes was among 13 people arrested in June and charged in the scheme to steal the electronic benefits cards from the Supplemental Nutrition Assistance Program, once known as food stamps, state investigators said. The cards were sent to 11 people at the residential facility on the grounds of Pilgrim Psychiatric Center in Brentwood.

The Federation of Organizations said at the time that it was cooperating with investigators.

Officials said Hayes and the other employees, along with their acquaintances, friends and relatives, used the funds to buy food in bulk for themselves between spring 2015 and fall 2017. Charges against the 12 others are pending in court.

Get the Breaking News newsletter!

Get the latest breaking news as it happens.

Chau Lam reports on a wide range of topics: from crime and courts to aviation, hurricanes and 9/11 first responders.