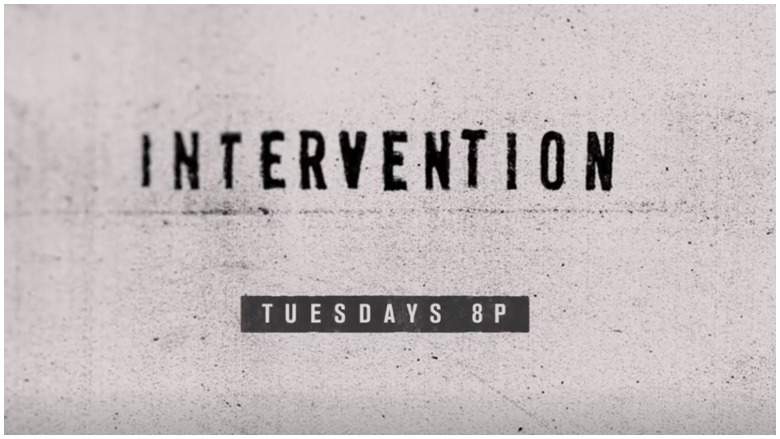 Intervention season 19 features interconnected stories of addicts and their families suffering at the hands of the national opioid crisis.

Brothers Tom and John, the subjects of tonight’s season 19 episode of A&E’s Intervention, were once active in their family’s tree-cutting business. Now, they are both addicted to heroin and living on the streets of Paterson, New Jersey,

The official synopsis for tonight’s episode reads: “John and Tom are brothers who spent their formative years working with their parents and grandparents in a successful business. While they appeared to be a close knit, hard-working family, a dark family history of drug abuse entrapped the brothers. Their mother realizes that without help, all could be lost.”

In the promo above, an addiction counselor talks to Tom and John’s family about just how difficult it is for people to come from a family of addicts because they are so much more predisposed to substance abuse. She tells them how important it is for Tom and John to not be around people who talk about abusing drugs, because it’ll just “mix them up” and make them want to use.

“I’m not trying to put a bad label on this stuff, but I’m saying that if you come from a family of addiction, where people become addicts and they cannot stop, you gotta watch for everything that you do,” she tells the family. “They have to know, and you guys have to understand, that this talk and this family and this behavior, is not okay. All it’s going to do is mix them up and harm them.”

She continues, telling them just how dangerous it is for heroin addicts to leave treatment: “When we do interventions on heroin addicts, it is a dangerous prospect. They go, they get detoxed, they get better, everything seems okay, they get clean, they decide they want to leave treatment, they shoot up as much as they were shooting up when they were at their bottom, and then they die. It is not joke. We are talking life and death here.”

In Touch Weekly shared an exclusive sneak peek of tonight’s episode, which shows John and Tom’s parents exclaiming how smart, talented and hard-working both of the boys used to be before they became addicted to heroin.

‌John and Tom are both addicted to heroin and currently homeless.

“My younger boy ‘John-John’ is smart, very smart. Basically, he could do anything he wanted to if he just put his mind to it, you know?” the brothers’ father, John Sr., says in the clip. Their mother agrees, and says both had a bright future with the family business before they fell into a life of drug abuse and homelessness.

John Sr. gushed on the In Touch clip that his son Thomas was “great kid. Smart kid. Hard-worker. Unfortunately, drugs came into the situation, and my younger sons are both addicted to heroin.”

Will John and Tom get the help they need to get clean and start over? Tune in tonight at 8/7c on A&E to find out.