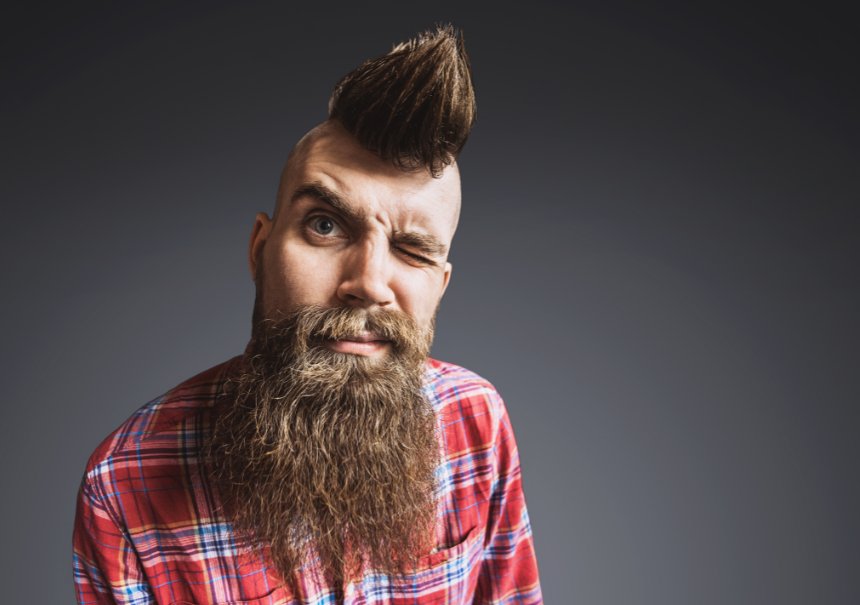 New Delhi: Are you too proud of your beard and can’t stop taking selfies when you have a good beard day? Do you religiously follow #NoShaveNovember not only to support the cause but also to flaunt your beard? Did you fall for your man initially because you love bearded men and his beard is amazing? If the answer to all those questions was a firm yes, this is really important for you to read.

According to a study conducted by Professors with Switzerland’s Hirslanden Clinic, it was found that a man’s beard may carry more germs than a dog’s fur. The researchers took swabs from the facial hair of 18 men and from the neck of 30 dogs of different breeds to study. The study which was originally conducted to find if men’s facial hair can pick up germs from dogs, accidentally found that men’s beards carry more germs than a dog’s fur.

Study author Professor Andreas Gutzeit said: “The researchers found a significantly higher bacterial load in specimens taken from the men’s beards compared with the dogs’ fur.”
“On the basis of these findings, dogs can be considered as clean, compared with bearded men,” says Gutzeit.

Still proud of that beard?