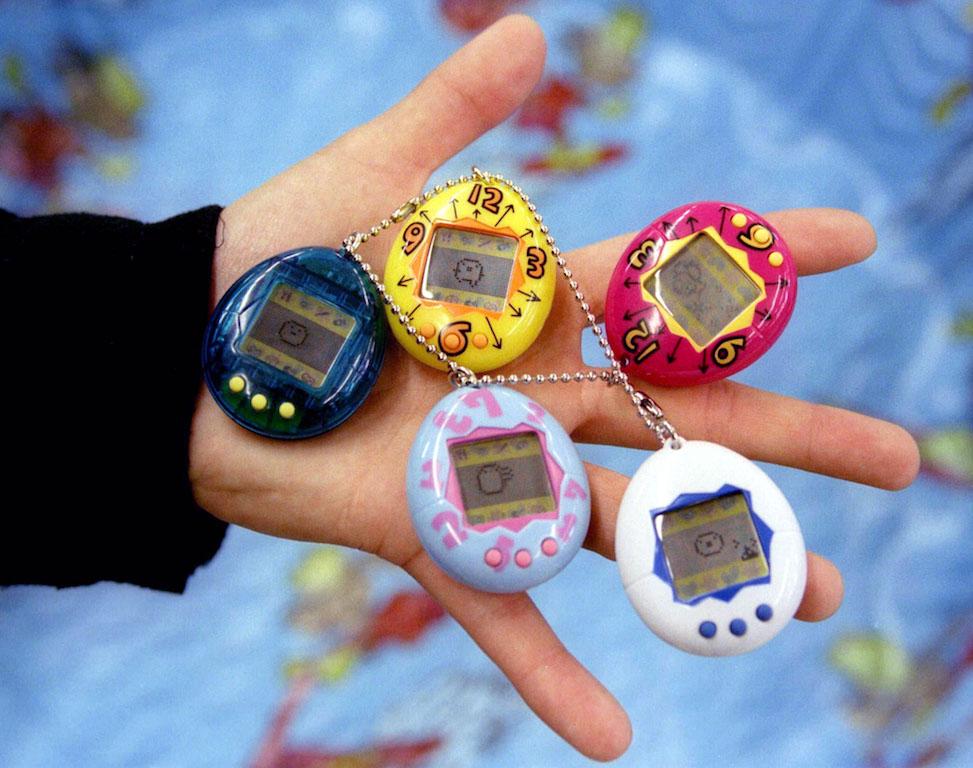 Bandai has resurrected the popular virtual pet of the yesteryears and brings it to today’s generation with the new “Tamagotchi On” device — a new version of the classic Tamagotchi kids of the 90’s have grown to love.

The new Tamagotchi On still puts owners in possession of a virtual pet they will need to raise. Raising this pet will involve feeding it, cleaning after it, and playing with it. The new Tamagotchi On, however, adds a lot more features and things to do that fans can either like or dislike.

“We wanted to keep aspects of the original Tamagotchi gameplay but make it more relevant for today’s users by adding a colored-digital screen, new ways to connect and millions of different characters,” Tara Badie, Bandai America Marketing Director, said in a press release.

Here are some of the new features Tamagotchi On brings to the table:

Second, it’s very connected. Bandai said it can connect to other Tamagotchi On devices and to a smartphone app. By connecting it to these devices, players will be able to visit friends, see new characters, give gifts, travel together, and for the first time in a Tamagotchi device, marry and build a family tree.

This is not the first Tamagotchi to feature connectivity. “Tamagotchi 4U,” a Japan-only version released earlier, had NFC which allowed it to be connected to phones or tablets with a simple tap.

Third, users can now opt to let their pets eat at a restaurant, shop in different “Lands” and travel. Interestingly, users’ virtual pets can now have their own virtual pets called “TamaPet” as well.

Interested parties can now preorder the Tamagotchi On device online at Target, Amazon, GameStop and Urban Outfitters for $59.99. It will become available in retail stores nationwide starting July 28 this year.

The 20th anniversary Tamagotchi is 20 percent smaller than the original. Photo: REUTERS/CHris Helgren