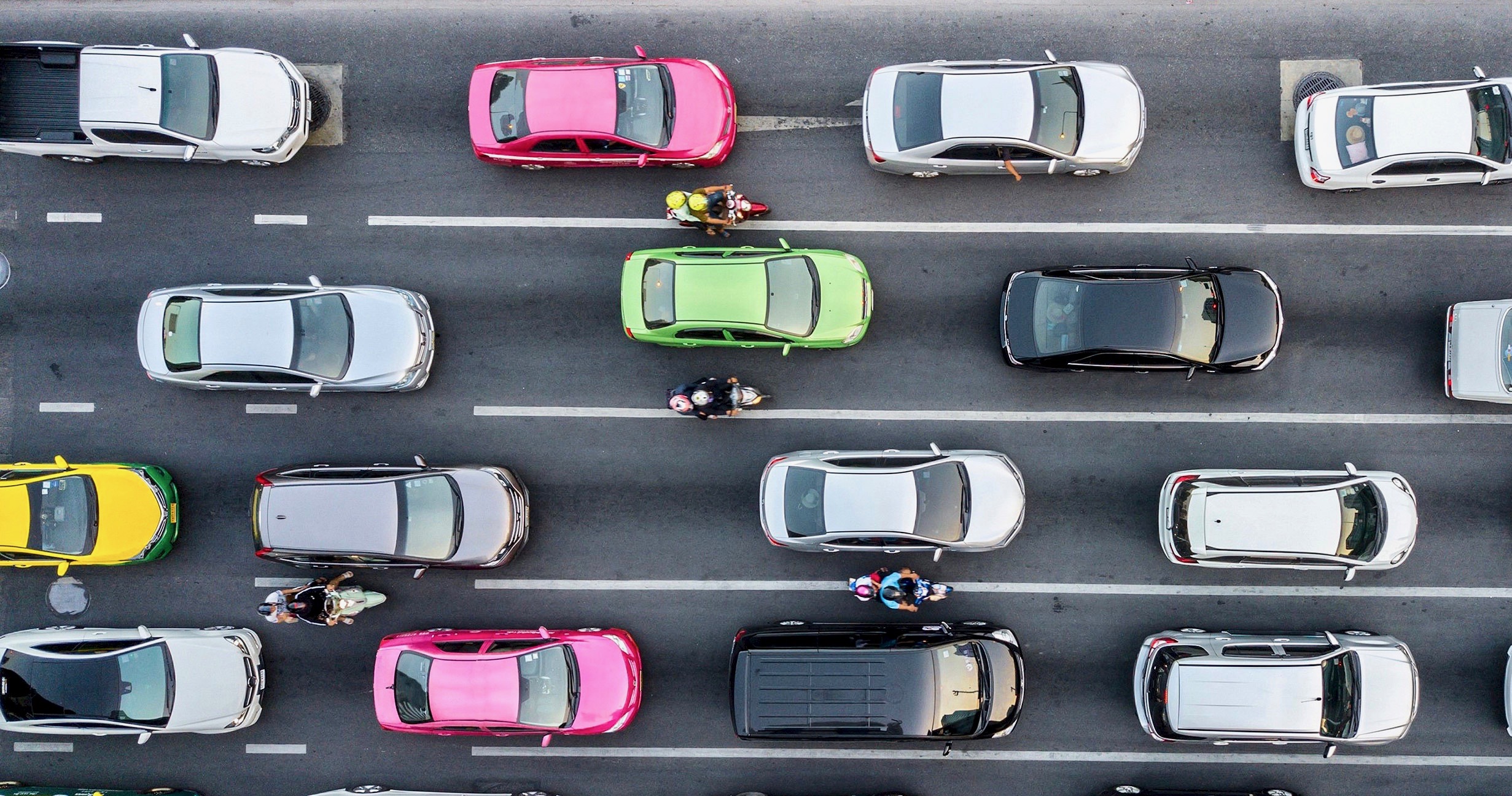 While pregnant with her fourth child, Flor Bacasegua continued making her 45-minute commute from Mendota, California to work the night shift at a winery in Madera. Bacasegua, a security worker, found it hard to schedule her doctors’ appointments after a long shift, therefore, after five months, she quit her job.

“Sometimes I would have to reschedule appointments,” Bacasegua, 31, says. “It didn’t let me enjoy my pregnancy.” Lucikly, her son was born healthy in 2015, though a new study reveals that the stress of a long commute can be dangerous for pregnant women.

The Study found a link between long commutes and low birth weight, C-sections, and intrauterine growth restrictions. Prior research had looked at how the distance between a woman’s home and her doctor’s office could impact the health of a child, this is the first study to focus on pregnant women’s commutes.

It’s been an amazing year for #paidfamilyleave. Employee, consumer, and investor pressure is working. The wave of expanded paid leave policies is a tectonic shift from just two short years ago, when we first analyzed the nation’s largest employers paid family leave policies and found paid leave largely left everyone out but moms in the corporate office. Increasingly employers are also recognizing the need for caregiving policies as 1 in 6 people provide unpaid care for a chronically ill, disabled, or elderly family member. For the first time, PL+US asked companies whether they support public policy and many replied that they do. These companies see that while Capitol Hill may be divided, paid family leave is a rare policy with overwhelming bipartisan support. With the support of small businesses and top U.S. employers alike, we’re on the path to winning public policy! Congrats to the top 10 employers with the best policies: @lifeatdeloitteus, @ibm, @bankofamerica, @hm, @microsoft, Ernst & Young, @apple, @verizon, @nordstrom, and @homedepot!

Pregnant workers who commute more than 50 miles have a greater probability of low birth weight and intrauterine growth restriction. These commuting distances can also increase the likelihood that those pregnant with a male fetus will require a C-section. The authors noted that the combination of long commutes, difficulty in keeping prenatal doctor appointments and maternal stress can have adverse infant health outcomes.

The average woman in the study traveled 64 miles, approximately 78 minutes by car, to work and had an average of 11 prenatal doctors’ visits. Also, the average time it took for women in this sample to get to the first pregnancy checkup was 11 weeks. Fifteen percent of the women with long commutes failed to make it to a prenatal appointment until after their first trimester, and 4% didn’t attend until their third trimester or at all.

The study concluded that adding 10 miles to a long commute can cut the number of prenatal visits by 2.5% and increase the number of days between the start of the pregnancy and a woman’s first prenatal appointment by 2.665 days. Therefore, a long commute can decrease the likelihood that a woman will make her first prenatal check-up within her first trimester by 2.4 percentage points, and increase the possibility that she’ll never attend by 1.5 percentage points.

These results could affect public policy. Currently, New Jersey and California are the only states that allow parental leave before birth. However, many mothers prefer to earn money before taking unpaid leave. “If we have a policy where people can take time off before they give birth, we can improve the health of the mother and child,” says Fabiola Santiago, a campaign manager for the paid leave advocacy organization PL+US.

The study found that long commutes affect women of all income brackets, yet women with shorter but potentially more stressful commutes on public transportation were not included in the data.

Toddlers From Daycare Found Safe Wandering Near A Highway