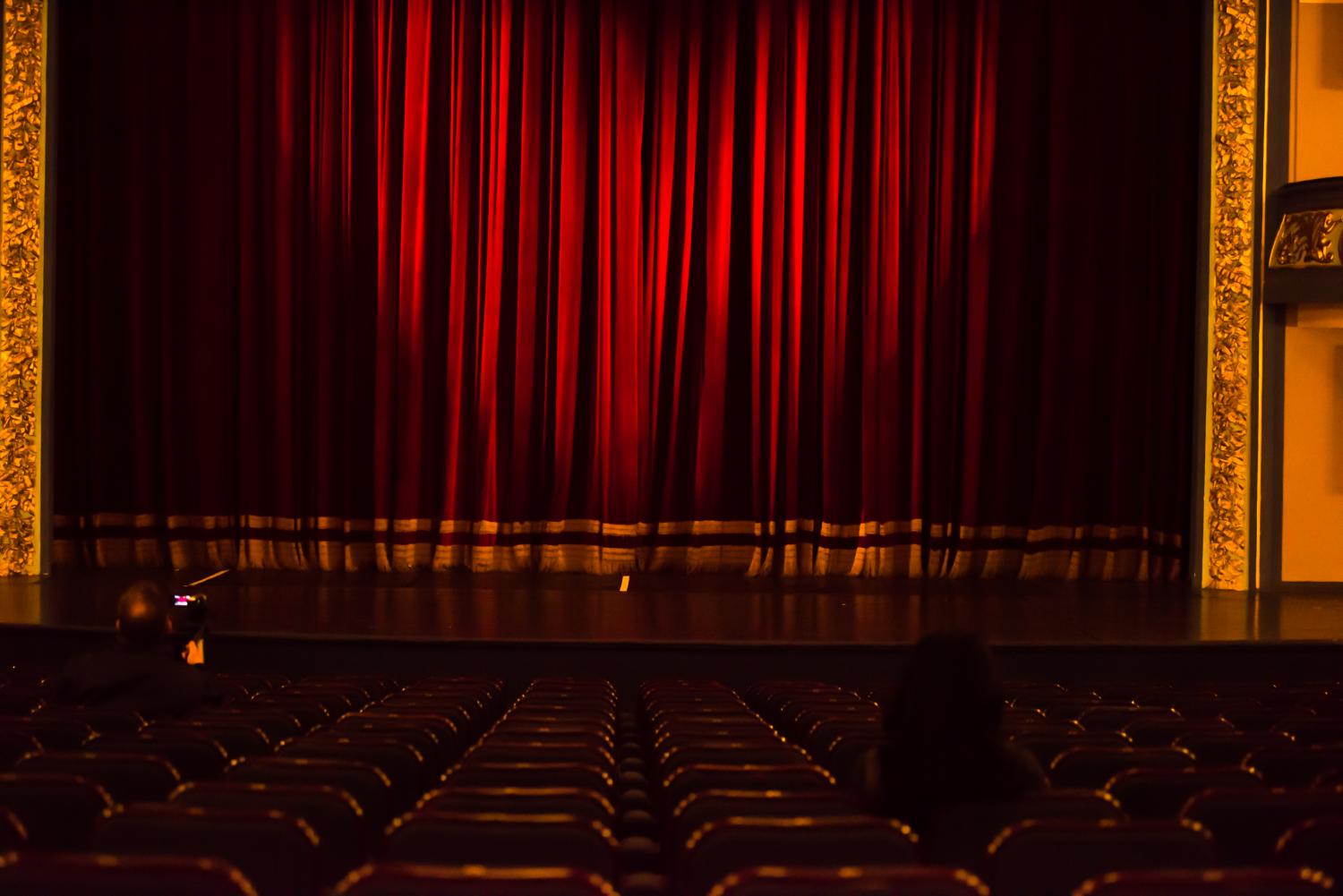 Longtime Artistic Director David Ira Goldstein retired from the position, but his successor only lasted a year before moving to California.

The new Artistic Director, Sean Daniels, has deep Arizona ties. As a kid, his parents took him to ATC performances, and the Udalls — who’ve represented Arizona in the legislature and Congress — are in his family tree on his mother’s side.

Daniels officially moved back to the area last week, and he joined The Show to talk about his ambitions for Arizona Theatre Company.